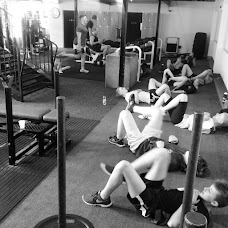 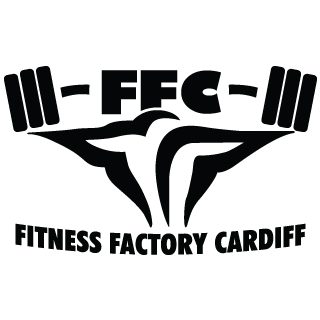 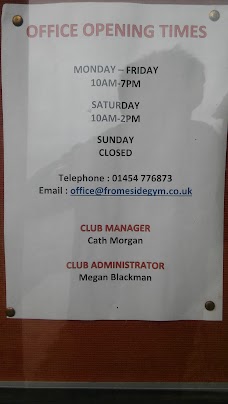 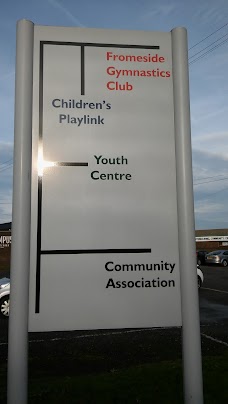 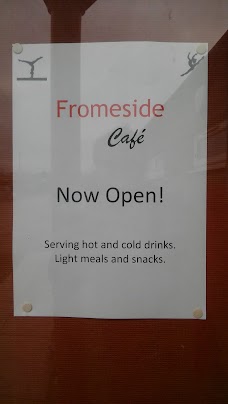 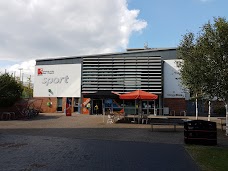 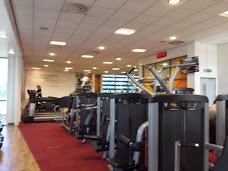 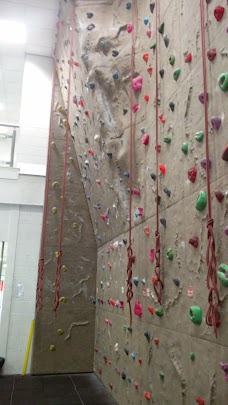 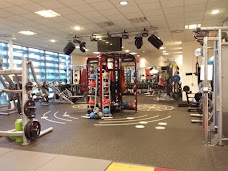 Despite having a few good classes (e.g. Ab attack- recommend) and friendly gym trainers, the recepti

Despite having a few good classes (e.g. Ab attack- recommend) and friendly gym trainers, the reception staff really let this gym down. The person who registered me and introduced me to the gym was lovely, however I have encountered other reception staff, who really shouldn't be the 'face' of the centre. They are rude, unhelpful and do not have good levels of customer service. For instance, today I said to one of the staff members that I was never ticked off the register in my class, as no register was done by the instructor. I wanted to check I didn't get a charge (another issue I will come to later), so I went to the receptionist and informed her. Instead of noting my name down, or being helpful. She was rude and unhelpful and wanted me to interfere with another class that was going on so the instructor could check me off the list. At first, I said I didn't want to interrupt the class, can you confirm I won't get charged, as I attended the class! Yet instead of saying no or yes, her answer was cryptic and she could not give me a satisfactory answer. She was also incredibly patronising. In the end she just said go back to the class. I did and I interrupted the class. I don't like being put in that position, so I was not happy at all, especially after a long day of work. Another time I encountered rude service was when I asked about the fee they charge you if you cancel an appointment. I really didn't feel well at the time and I asked to cancel. Okay... they have rules in place and it was only a few hours before the appointment, but the class only had 5 people in it. I wasn't taking anyones space and the class would still run without me or not. Firstly they told me that I had to pay whether I was ill or not, or just attend. They also rudely informed me that it was 'actually' the students idea to put this charge in place. Whether it was their idea or not, the charge makes no sense! Either have a charge for all classes, or none. I was not taking anyones place as the class was pretty empty! But it would have ran without me or not. Yet, if a class if full you can often get away with not paying (according to members I have spoken to). Logical? Not really... Secondly, they shouldn't have just used the term 'students' yes it's based in a university, but let's be inclusive to all your members. Thirdly I didn't see any compassion about being ill. I ended up going to the class, as I would not confirm to paying their pedantic charges. I ended up going home and fainting. So thanks for that I wouldn't usually write such a negative review, however unfortunately the customer experience is what lets the gym down. There's good facilities, good trainers, and some good other members of staff, but you should really consider reviewing some of your staff members, or initiating some customer service training. I will be leaving the centre this week.

Staff are reasonably friendly, many facilities here such as, fitness suites for everyone that is ded

Staff are reasonably friendly, many facilities here such as, fitness suites for everyone that is dedicated to elite gym performance, world class water based astro pitch, olympic standard all weather pitch and double sports hall for any sports, wall climbing, squash courts, and a trim trail for overall fitness. Gym and fitness classes are available, please check the website for further information. The gym is well equipped with machines for every body part, well equipped with cardio machines, a small mat section for yoga, many benches are also available here as well as a full set of dumbbells.

Was here as part of a Personal Trainer course. Very friendly staff throughout great facalities and

Was here as part of a Personal Trainer course. Very friendly staff throughout great facalities and an amazing gym lots of parking also but it does get very busy 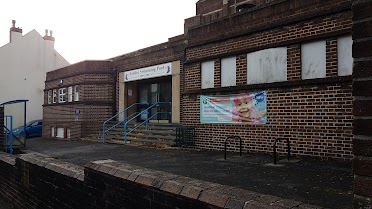