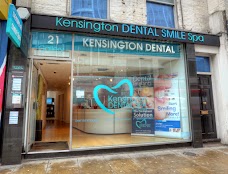 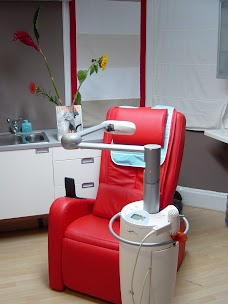 I have a top denture and some crowns and one of my crowns broke and half was still in my gum and the dentist said they would pull the tooth and fix a tooth to the denture. They told me it would take 5 working days to fix another tooth to the denture I have and booked me in for an appointment the following Saturday. I got a text message from the dentist at 7.45pm on friday cancelling the appointment and i asked them why they texted so late as I was meant to have worked the following day and had to cancel. They said it wasn't there fault. I waited another four days and text them back telling them I want my denture back from the lab as I can go somewhere else and get it fixed in a day and I got a text saying come in on Saturday and we will fix it. I told them I was coming tonight to collect the denture as I'm fed up waiting. I got a message back later saying come in later for your denture as we are open till 9pm. When I got there the shutter was half down and spent 15 minutes ringing the phone and knocking at the door before someone came and let me in. I got my dentures and left but no apologies for waiting 9 working days when they told me 5 at the most. Not a nice dentist practice and won't be going back again as they don't know how to treat people right by letting them no what is happening.

Don't go there if you care about your teeth. Waste of money. Unprofessional team!

Don't go there if you care about your teeth. Waste of money. Unprofessional team!

Terrible customer service. My appointment was canceled the same day. I rebooked it for another day a

Terrible customer service. My appointment was canceled the same day. I rebooked it for another day and the clinic was closed on my arrival. No communication was made and no apologies! Is this the way to do business?!

To whom it may concern: I would like to make a complaint about your receptionist. I called her on F

To whom it may concern: I would like to make a complaint about your receptionist. I called her on Friday 7/7/17 to make an appointment for the same day. She told me how lucky I was as there was a cancellation and booked me for 5:15pm. I went there and it turns out she booked me for Tuesday 11/7/17. She did not apologise and she kept on saying that it was a misunderstanding. I told her that it was not a misunderstanding, I reminded her about our telephone conversation and told her that she made a mistake. She still wouldn't apologise and she said that it was a misunderstanding. I pointed out that she was her mistake and she started shouting at me saying "what do you want to do, say that it was my fault?". I told her that she is very unprofessional, asked her to cancel the appointment and left. I will never come back to your dental practice and i expect a formal apology.

Do not waste your money. The woman who calls herself a dentist does not even know how to remove the

Do not waste your money. The woman who calls herself a dentist does not even know how to remove the stitches!! After her doing it I've pulled two more stitches myself at home. 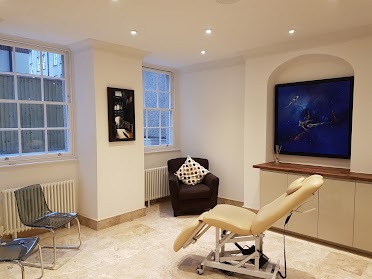